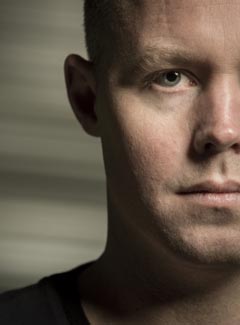 B-Funky is a dutch EDM producer and DJ. In 2013 B-Funky collaborated with vocalist Max C. on Turn off the Light. For WWF (World Wide Fund for Nature) B-Funky remixed Turn of the Light in 2014. The remix is being used as the anthem for WWF Earth Hour.

In early 2013 his release Dubai ranked no. 20 in the iTunes Dance top 100. B-Funky featured in the SLAM!FM Talent Hour, shortly after the release of Dubai.

Back in 2012, when Sekunda had just been released, B-Funky spinned a live set during the radioshow of dutch radio-icon Giel Beelen (VARA). His follow-up project, a remix for Pulsation Records (Helsinki),got awarded the first place by an EDM-industry jury.